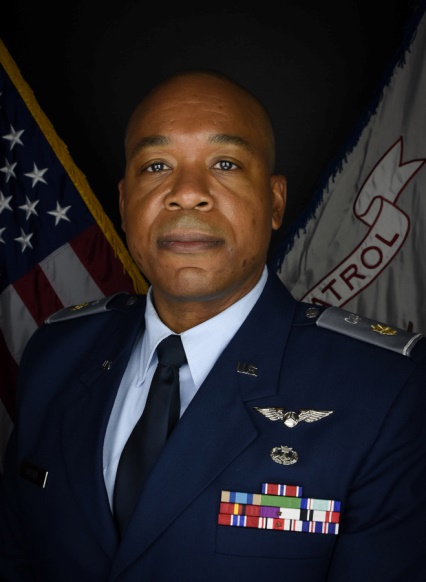 Major Michael Frazier joined the Texas Wing of Civil Air Patrol (CAP) as a Senior Member in 2012.  He became a member of Maryland Wing in 2015 and was selected for command of the Bowie Composite Squadron in 2021, after serving as the Bowie Squadron deputy commander since 2017.  Major Frazier is a lawyer who also serves as the Maryland Wing Assistant Legal Officer and Bowie Squadron Public Affairs Officer.  He holds a master rating in the Legal Officer specialty track and he also holds several aircrew ratings which include pilot, observer, mission scanner and small unmanned aircraft system (sUAS) technician.   In his role as the Bowie Squadron Commander, he plans to expand and grow the membership and capability of the Bowie Squadron, while providing valuable learning experiences for cadets and senior members alike.